Main Stage
In This Section
Partners 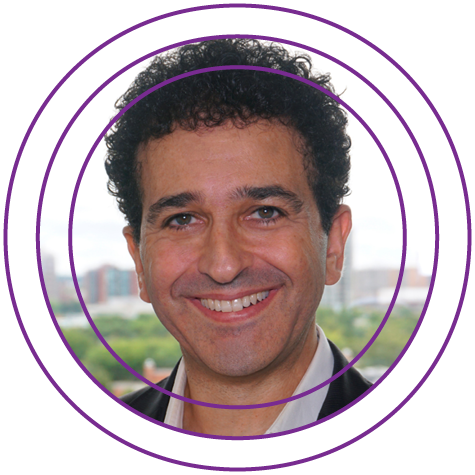 Safi’s book, Loonshots: How to Nurture the Crazy Ideas that Win Wars, Cure Diseases, and Transform Industries, combines physics, business, and history and reveals a surprising new way of thinking about the mysteries of group behavior. Loonshots has been translated into 18 languages; selected as a best business book of the year by Bloomberg, Forbes, Inc., and others; and recommended by Bill Gates, Malcolm Gladwell, and more.

Sheri Sesay-Tuffour, PhD, CAE will join Safi for a fireside chat you won't want to miss. Dr. Sesay-Tuffour is currently CEO of the Pediatric Nursing Certification Board and board member of the ASAE Board of Directors. Her leadership and management principles are based on a simple doctrine — do unto others as you would have them do unto you. She has committed over 20 years to the association sector, primarily with healthcare related organizations and leads a number of standing committees and advisory groups.

Thank you to our keynote host and Strategic Partner 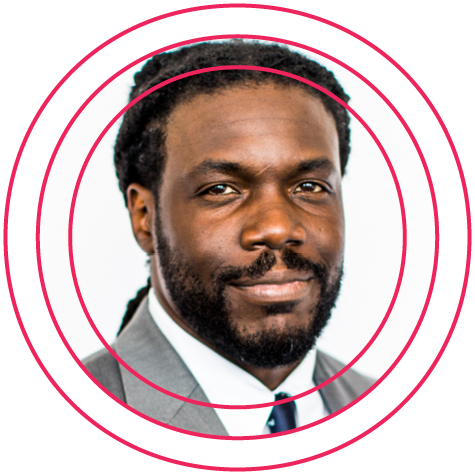 Recognized as one of Nashville’s Movers and Shakers, Marcus is Founding Partner of Jumpstart Health Investors, the most active venture capital firm in America focused on innovative, healthcare companies with a portfolio of over 100 companies. He recently launched Jumpstart Nova, the first Black healthcare venture fund in America. Marcus is also co-founder and minority owner of Major League Soccer team, Nashville Soccer Club. Marcus has been listed in the Power 100 by Nashville Business Journal, and has been featured by Inc., CNBC, Entrepreneur, Fast Company, and The Atlantic. Marcus is the author of the best-selling book Create and Orchestrate, about claiming your Creative Power through entrepreneurship. 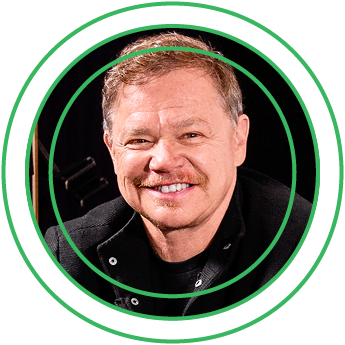 GRAMMY nominated musician, who has played with Elton John, Rod Stewart, Bob Dylan among others, is currently writing his memoir, TransElectric, a story about singing with your authentic voice. His journey, from the depths of the seventies rock-and-roll excesses through unimaginable personal losses to an inspiring late-life transformation (transitioning at age 61), becomes an inspiring presentation leaving everyone with a positive and hopeful message.  Bullens is still actively recording, now in the Americana genre, and has 12 albums to his credit 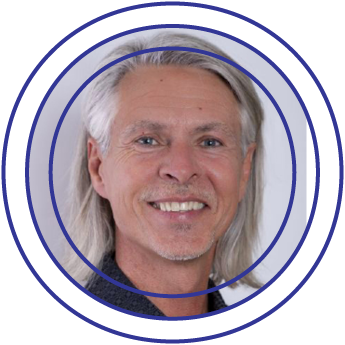 Turning Shoes and Clothing into Opportunity

Soles4Souls is one of the top-rated nonprofits in the country, empowering people to break the cycle of poverty. But their path to success was a rocky road. After launching in 2006, Soles4Souls found itself in trouble in early 2012 when the founding CEO abruptly left the nonprofit - resulting in several damaging stories in local and national press. Nearly every aspect of the once thriving organization worsened by the day. When Buddy Teaster was hired as the new CEO, no one realized just grim the state of the organization truly was. As Buddy turned things around, in 2020 they faced yet another crisis when their COO (and Buddy’s dear friend) was diagnosed with cancer and died just five months later. Now 10 years into the CEO role, Buddy shares his journey from an organizational tailspin to a tailwind, full of personal and professional joy and insights into how to lead with integrity and resiliency.

Soles4Souls in the News 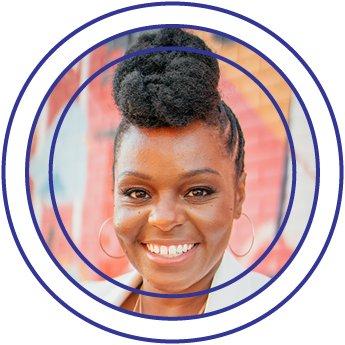 Raven's mission is simple-- to solve for racial inequity by breaking down generational and racial barriers in the workplace, replacing them with empathy and synergy that fosters productive working relationships, drives business results, and prepares organizations to compete in the not-so-distant future. Raven is passionate about helping organizations get future-ready by understanding generations, racial equity, and their intersection.

In this informative and inspiring talk, Raven will illuminate what every organization needs to know to thrive in a marketplace that is growing more racially and ethnically diverse by the decade. Hear how a generation can impact how they view, understand, and even combat racism. Leave with greater clarity on the role you can play in fighting for racial equity, and how to effectively collaborate with other generations in that pursuit. 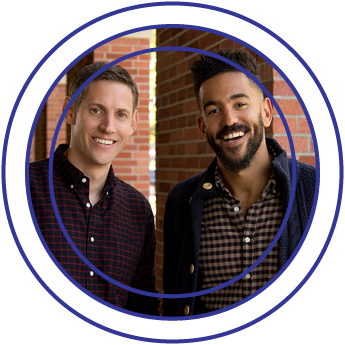 Colin and Garrett are helping organizations and individuals "unsell" themselves on what they think selling is supposed to be, and shift their mindset to sell successfully, no matter if they're selling ideas, themselves, goods, or services. On a mission to change the way the world thinks about sales, Colin and Garrett explain why being a good person and good salesperson are not mutually exclusive and how the best salespeople – including those who don’t have sales in their title – can reframe their perceptions to become deeply engaged in and satisfied by their work. Drawing from decades of experience, countless hours of research, and interviews for their upcoming HarperCollins book, The Unsold Mindset, they share how to be a revenue-forward organization while maintaining an authentic, socially- and self-aware, mission-driven culture.

Redefining the Art of Public Speaking 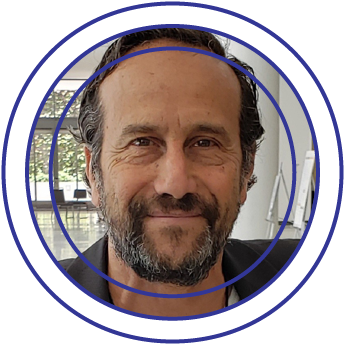 The Master of Charisma and author, Words that Shook the World

Communication strategist Richard Greene's focus is to help re-define the way we look at the world. He has given his talk "The 7 Secrets of Public Speaking," to Presidents, Prime Ministers, Presidential Candidates, Senators, Governors, CEOs and even Princess Diana. He has been the Communication Strategist on seven Presidential/Prime Ministerial campaigns in six countries. You will be on the edge of your seat as he shares the secrets of telling stories that captivate your audience, how to create a compelling message for anything (literally!), and how to engage and motivate anyone!